GLOBE Series reached out to Gary for help to build graphic files for their print assets used at the GLOBE 2020 Business Summit. The Business Summit was held over three days at Vancouver Convention Centre West in February 2020. It brought together attendees from 97 countries to meet and learn from industry leaders and explore cutting edge technologies. The mandate prioritized focus on innovation, environmental and sociological concerns and impacts. The summit was met with much praise and success from its participants. 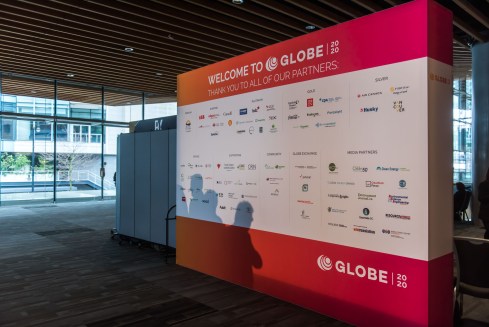 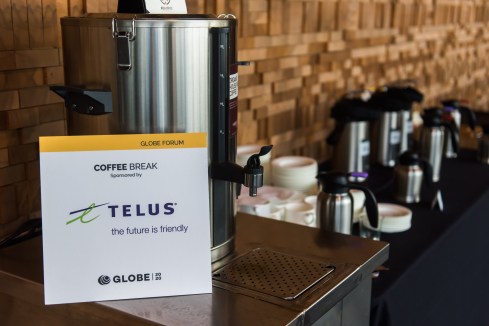 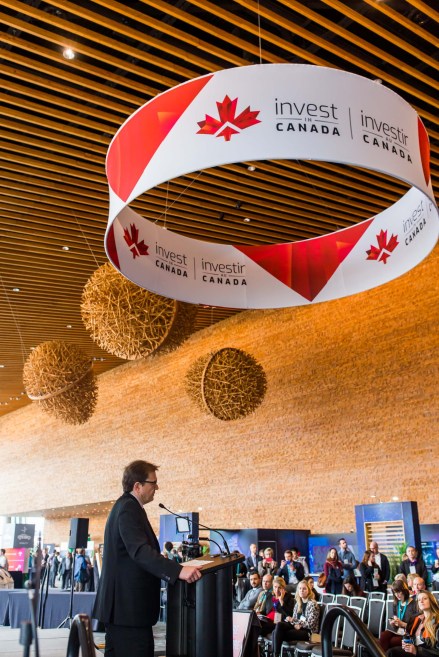 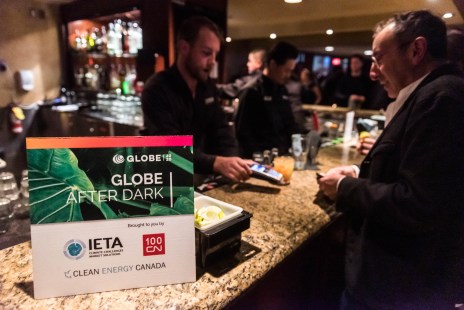 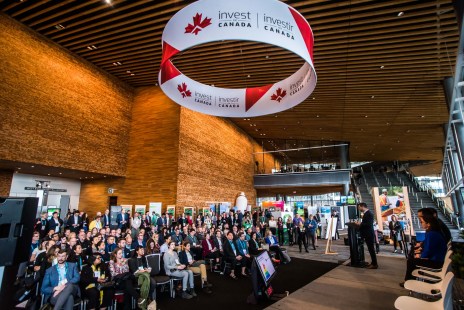 Many of the signs and graphic requests included assets like the Sponsors and Partners Recognition Wall (seen below), way finding maps and guides, schedule boards, programs, zone signage and partner kiosk stations, to name a few. 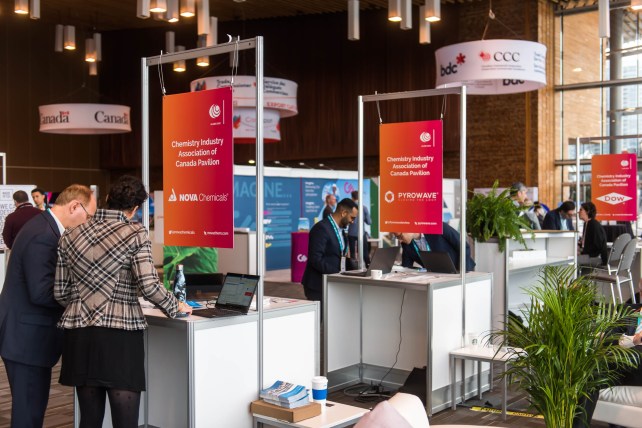 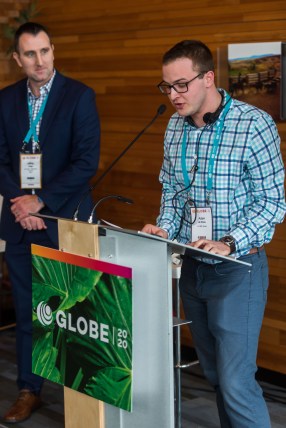 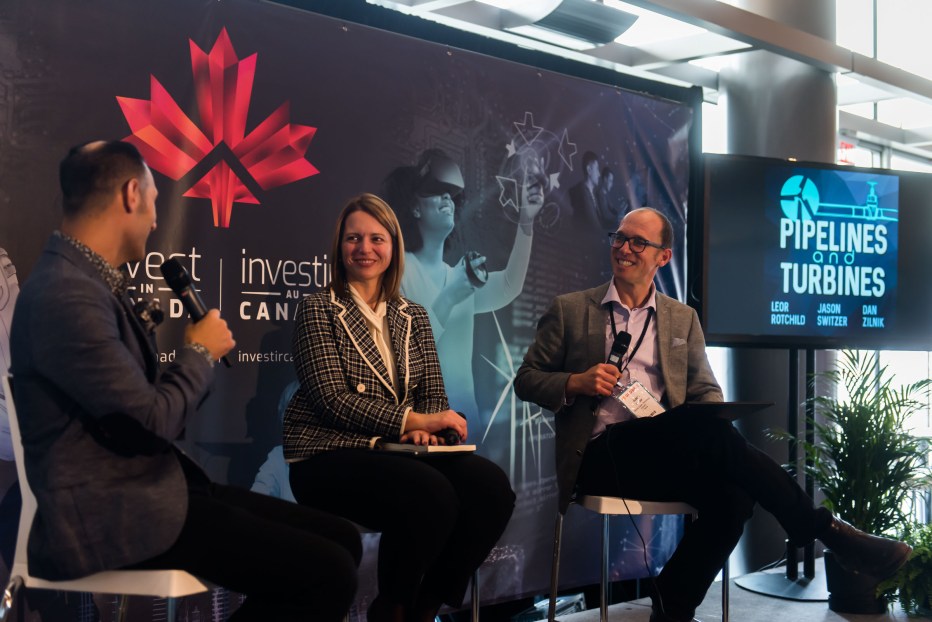 Maps of the venue and schedules of the programs were provided both as larger banners, and as a pocket sized fold-up for easy grab and go. This helped to ensure that all the attendees would have a chance to best plan out their days. 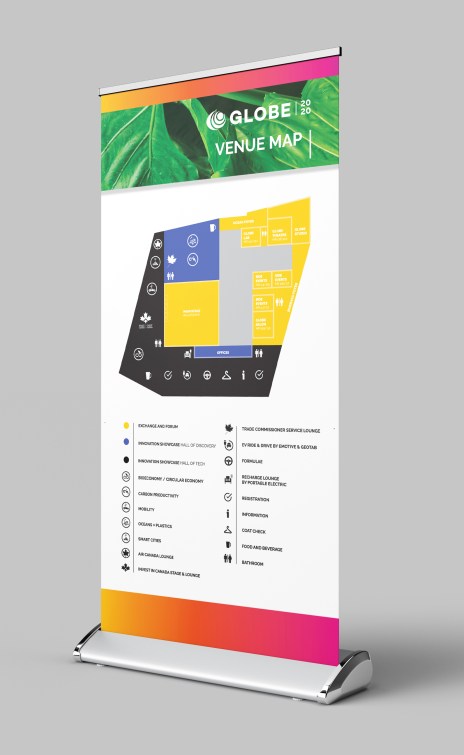 Roll Up Display – Way Finding Map of the Venue 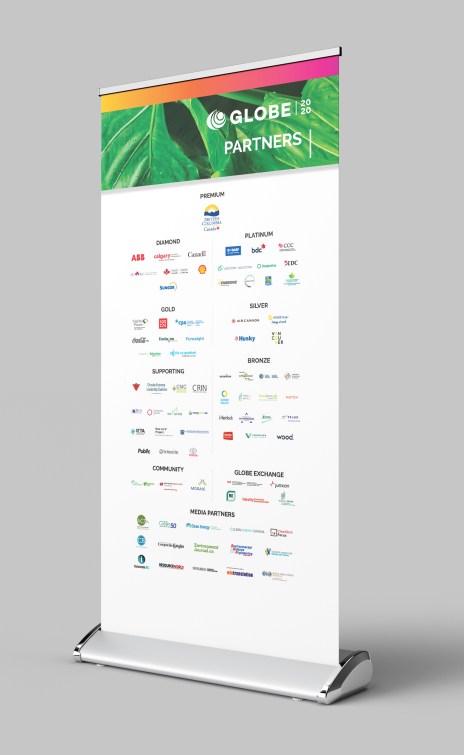 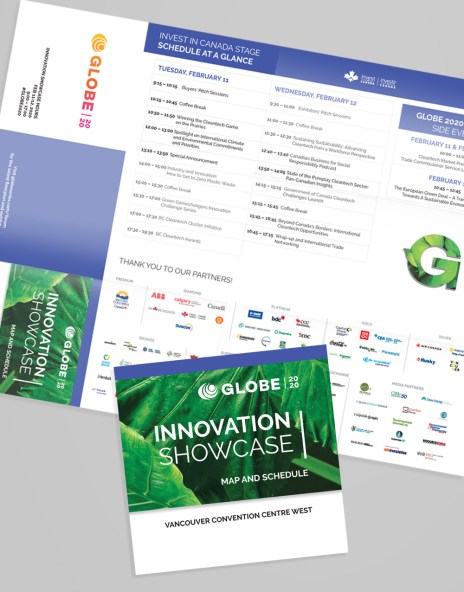 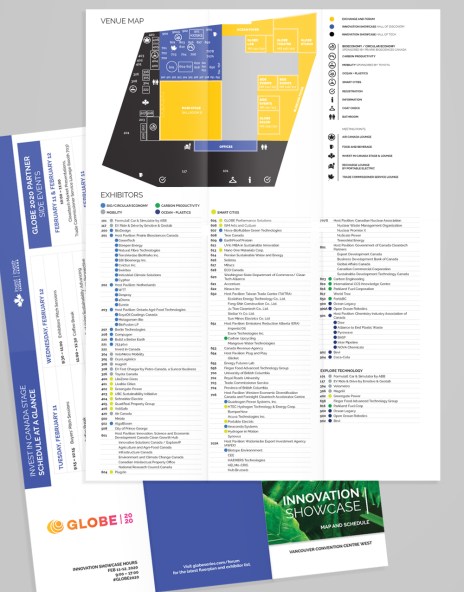 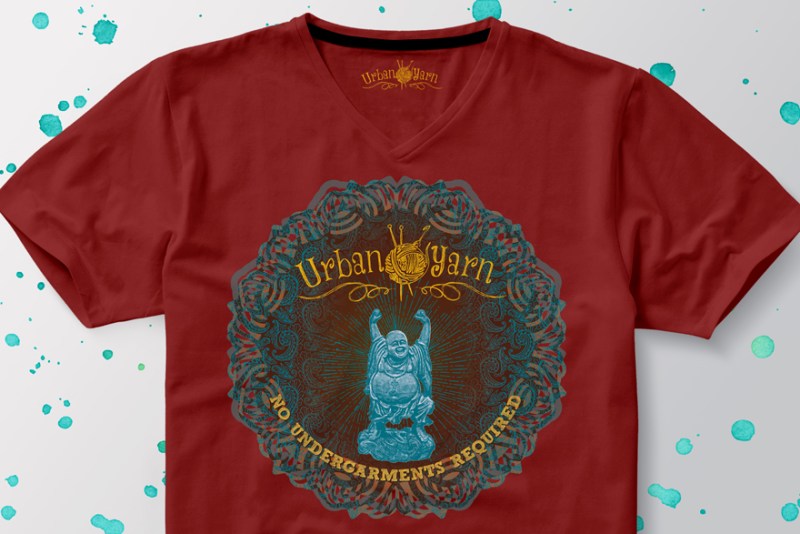 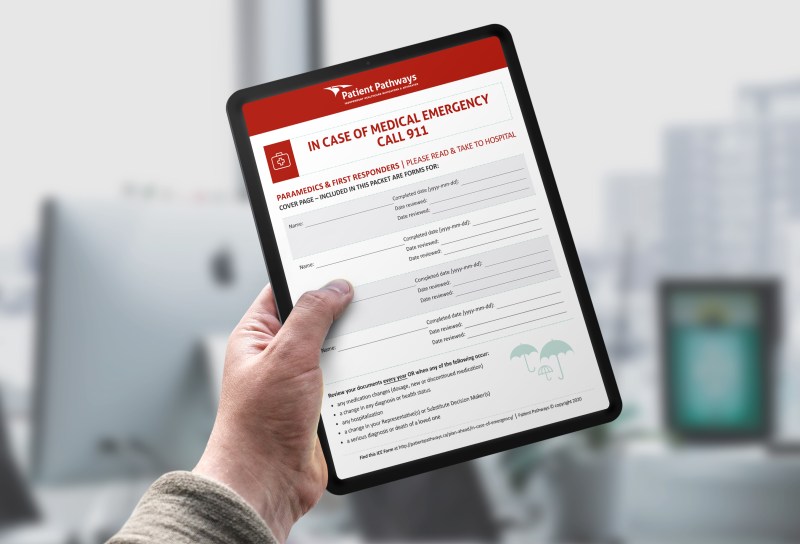 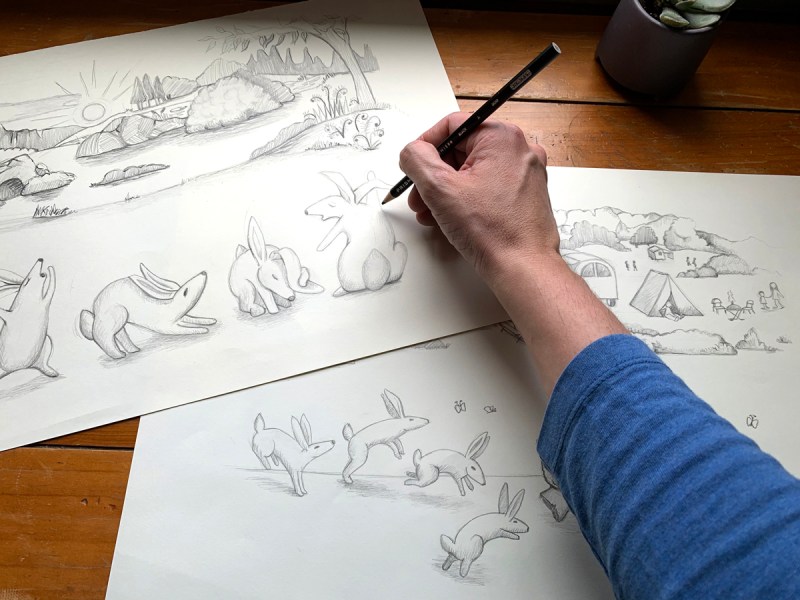 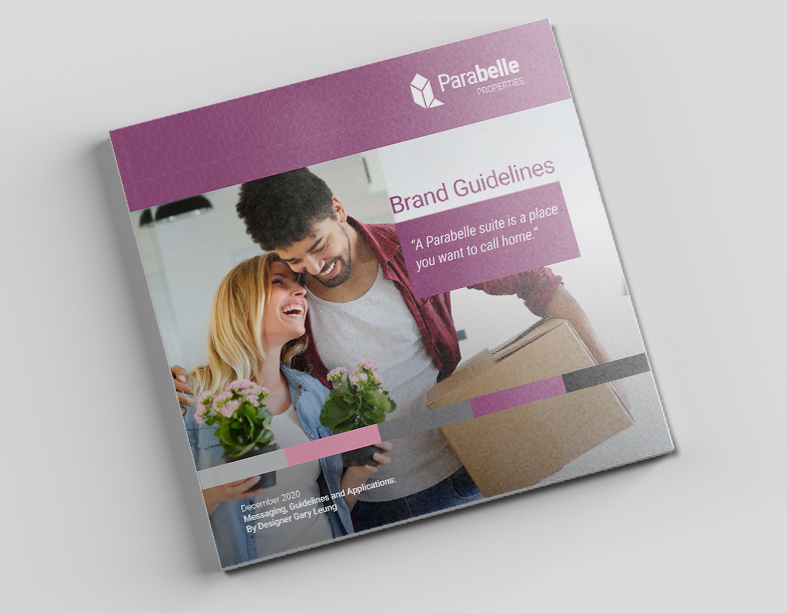 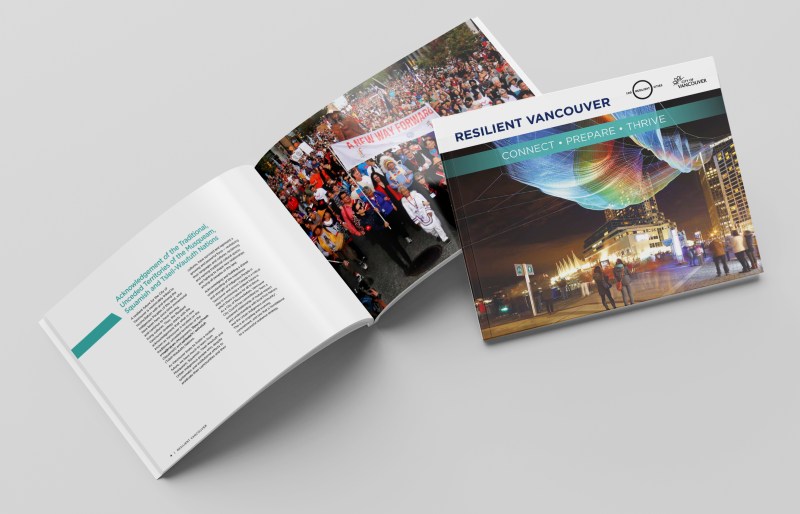 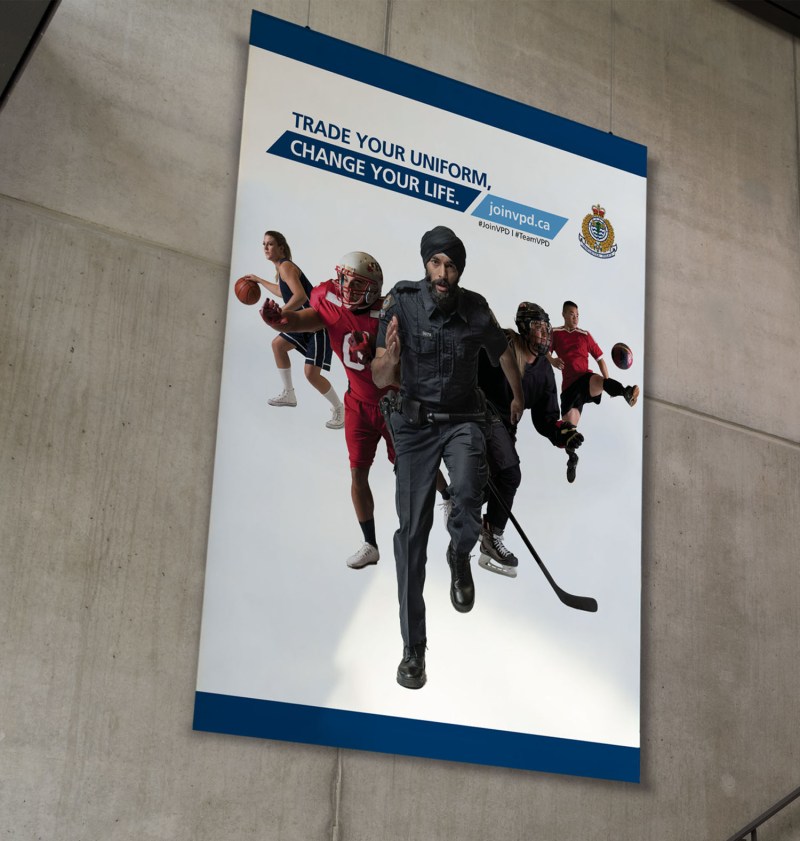 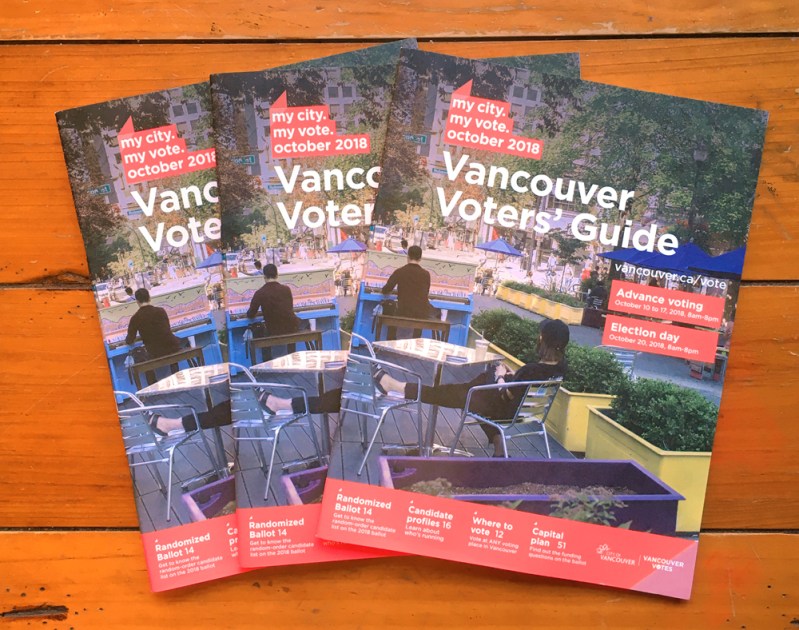 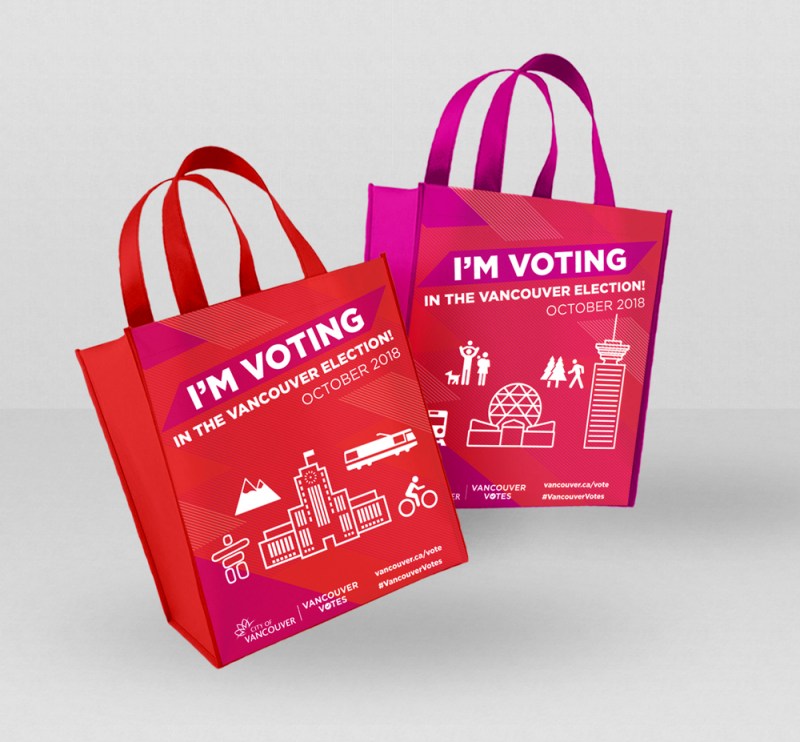 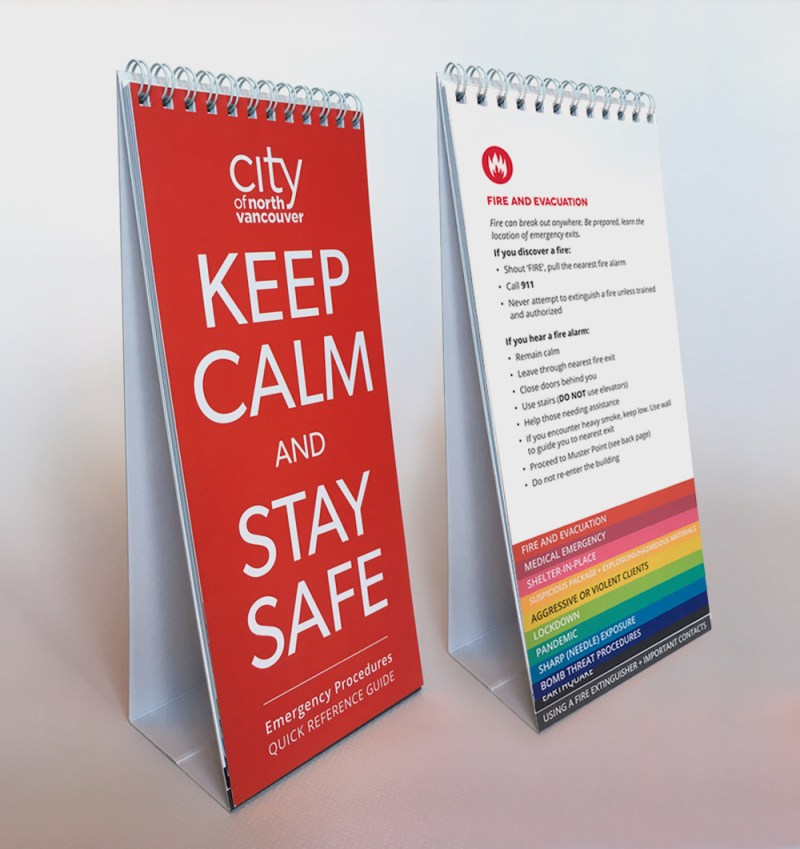 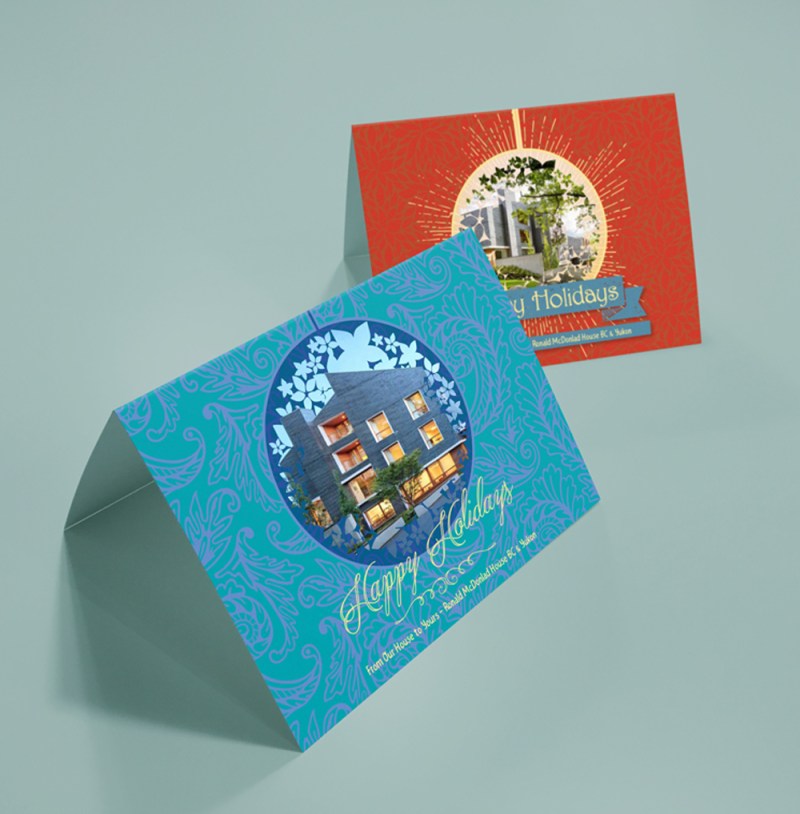 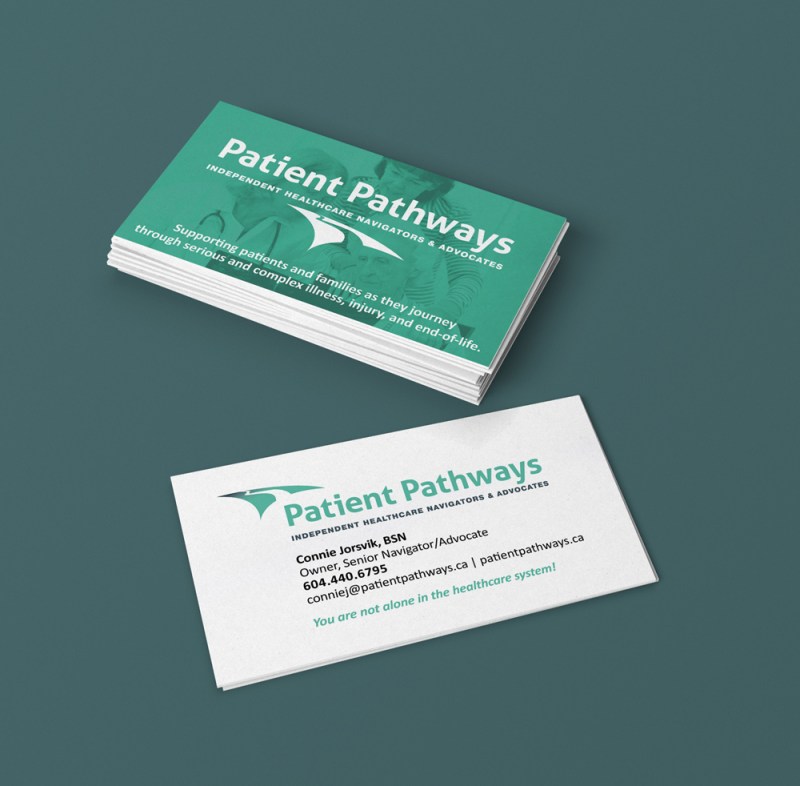 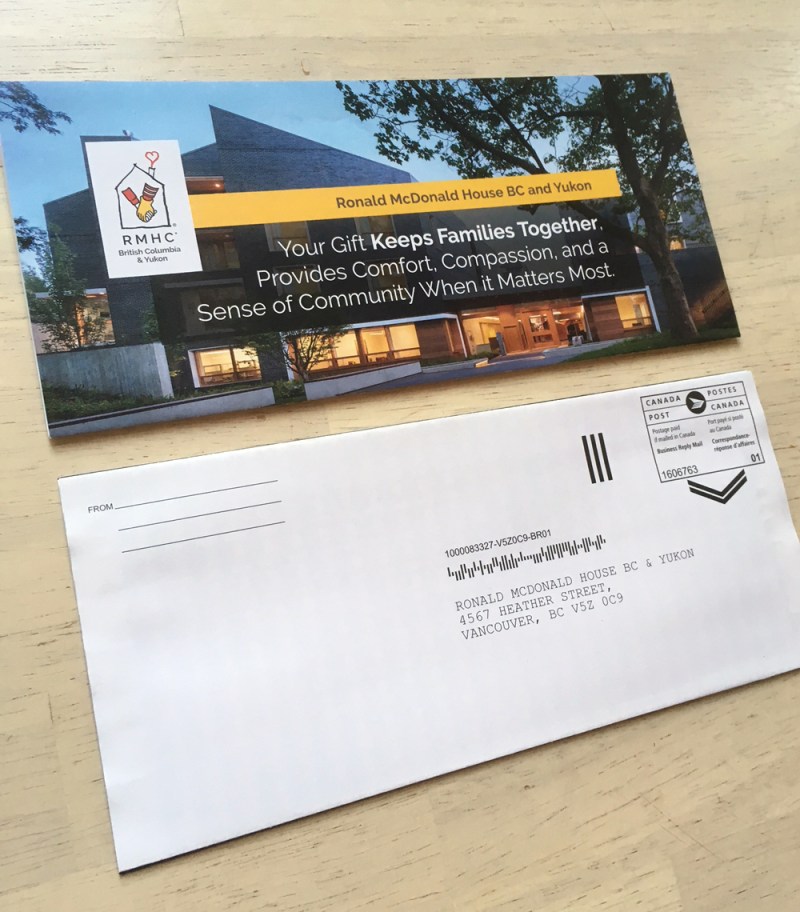 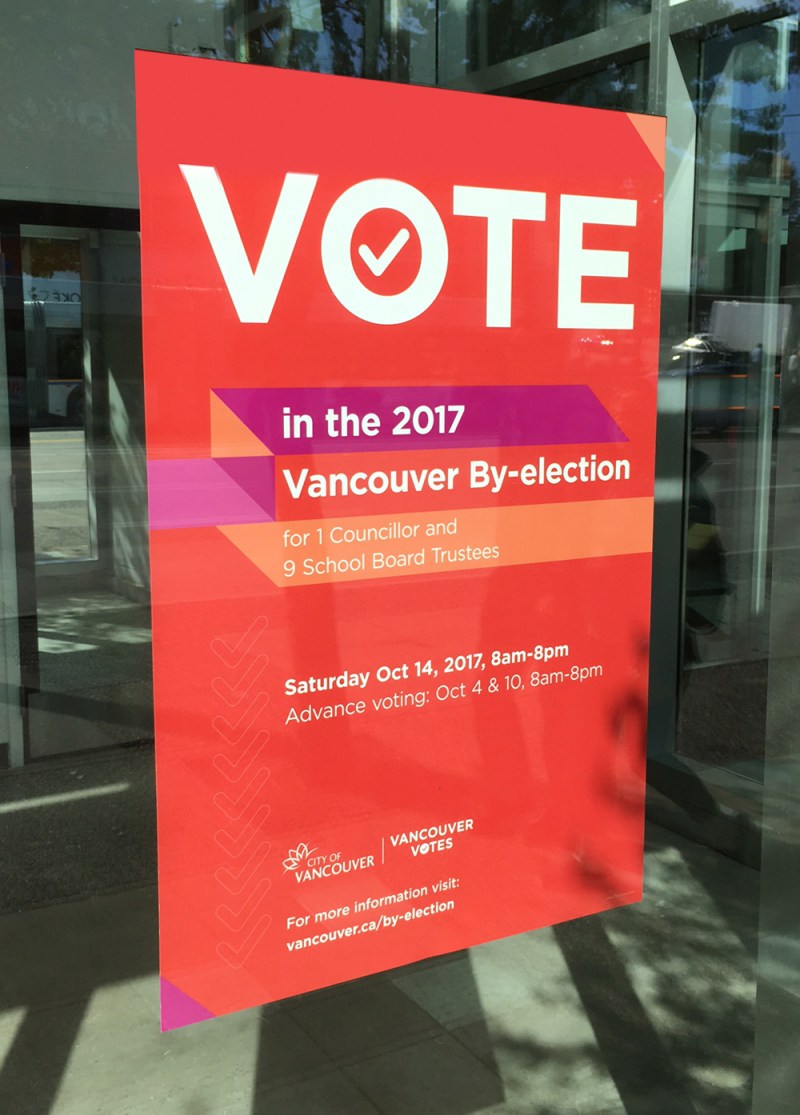 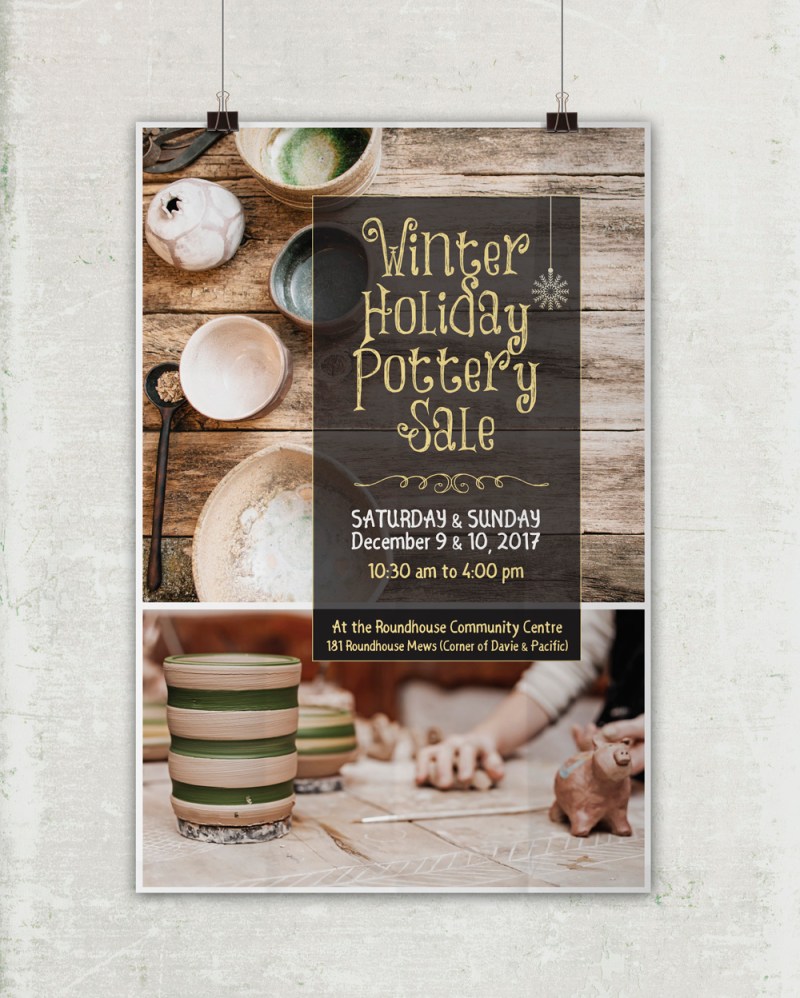 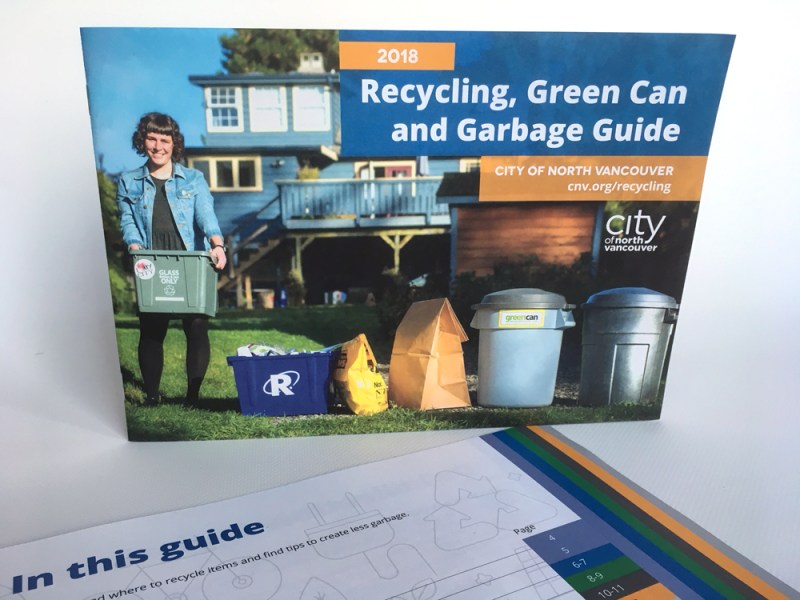 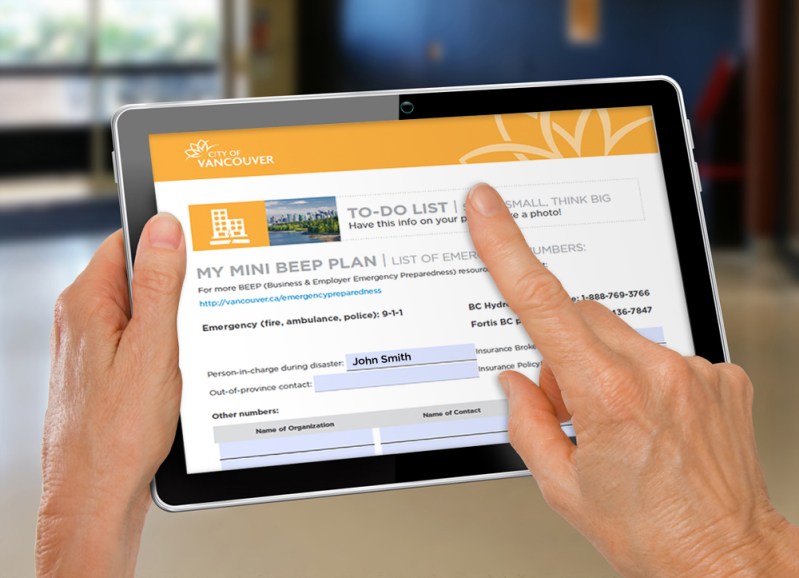 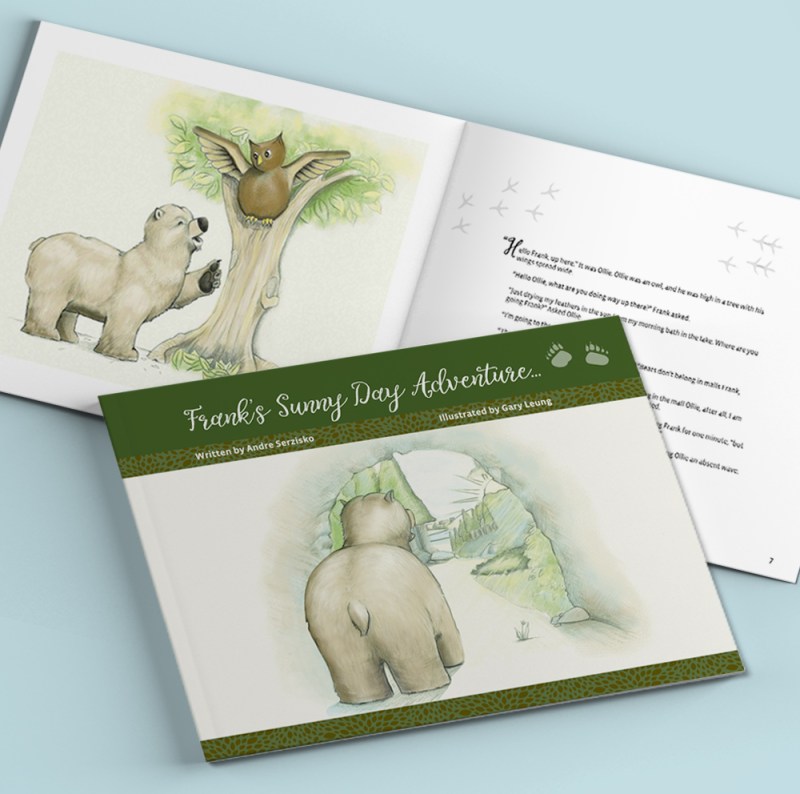 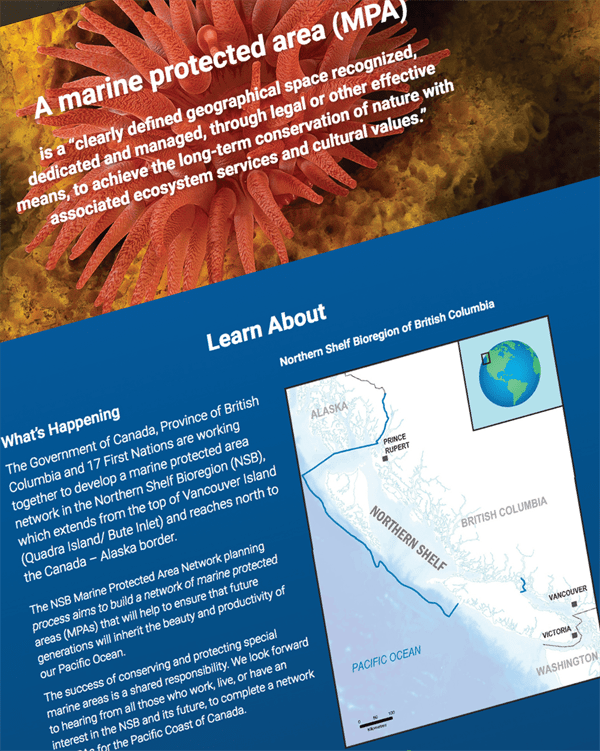